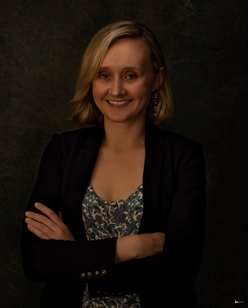 Pavla Čermáková, MD, PhD received a medical degree at the Third Faculty of Medicine at Charles University Prague, Czech Republic in 2013 and her PhD in Medical Science in 2017 at Karolinska Institutet, Stockholm, Sweden, where she defended her PhD thesis entitled “Cardiovascular disease in dementia”. Her thesis was done in collaboration with National Institute of Health in Bethesda, US. Since 2017, she has been working as a senior researcher at the National Institute of Mental Health in Klecany, assistant professor at Charles University and also co-authored the Czech National Action Plan for Alzheimer´s Disease 2030. She has experience with research on European and American population-based epidemiological studies as well as Czech and Swedish health care registers. She became associate professor in hygiene, preventive medicine and epidemiology in 2021 for her work on brain health over the lifecourse. She is currently the head of Department of Epidemiology at the Second Faculty of Medicine at Charles University Prague. See all her publications on Google Scholar.

Katrin Wolfová, MD received medical degree at the Third Faculty of Medicine at Charles University Prague, Czech Republic in 2017 and is currently a Ph.D. student in Preventive Medicine and Epidemiology. The topic of her PhD thesis is “Differences between men and women in the influence of risk factors on cognitive ageing”. She has been awarded a number of grants, for example Fullbright fellowship or a travel grant from the Czech Alzheimer Endowment Fund, that enable her to establish international collaborations. For example, she completed a 5-month research stay at the Department of Old Age Psychiatry, King’s College London, is currently a fellow at Columbia University in the City of New York in the US. She has been conducted research using British (PROTECT) as well as American population-based studies (ACT, HRS). 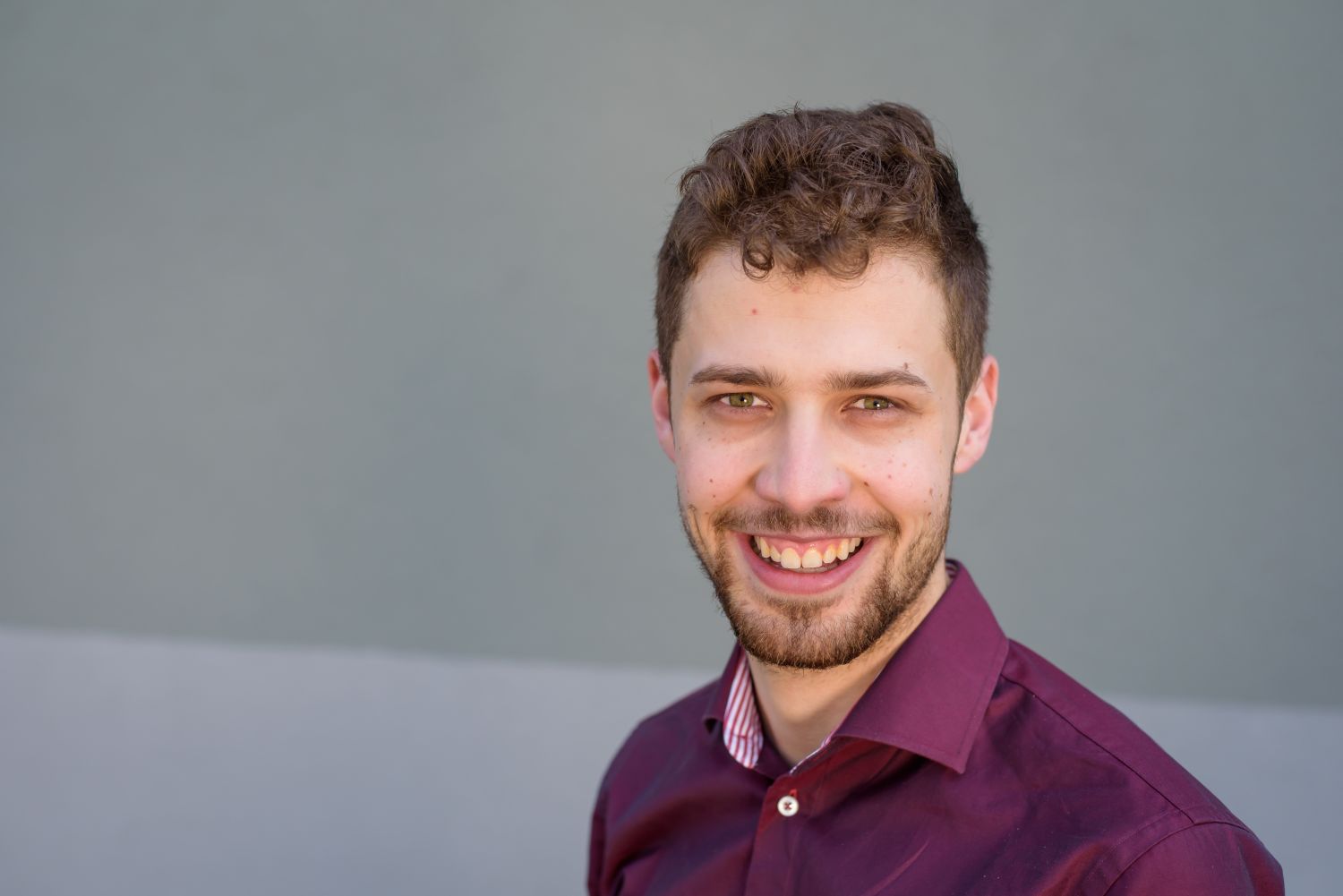 Matěj Kučera, MD, studied General Medicine at the Third Faculty of Medicine at Charles University in Prague in 2021 and is currently PhD student under joint supervision at Charles University Prague and Vrije Universiteit, Amsterdam. The topic of his thesis is “Prevention of dementia and associated costs in the Czech Republic”. He has been also working at the National Institute of Mental Health in Klecany on topics such as destigmatization of mental illnesses, gifted children or rights of people with severe mental illness. He has been conducting research using Europeanwide population-based epidemiological study (SHARE), Czech surveys as well as health care registers. See all his publications on Google Scholar.